Coins: Words I Made Up

(MLHD) n: acronym for Media Love/Hate Disorder, a modern affliction seen in people with multiple connected devices; can disrupt meals, sleep and work. Early symptoms most common in those already suffering with fear of missing out (FOMO) and Time Warner Cable (TWC).

Alternate usage: In many parts of the country, the term may be used to describe people who love to make their points by quoting established media outlets, such as The New York Times or NBC News, while expressing hate for “mainstream media” when they dislike the message. 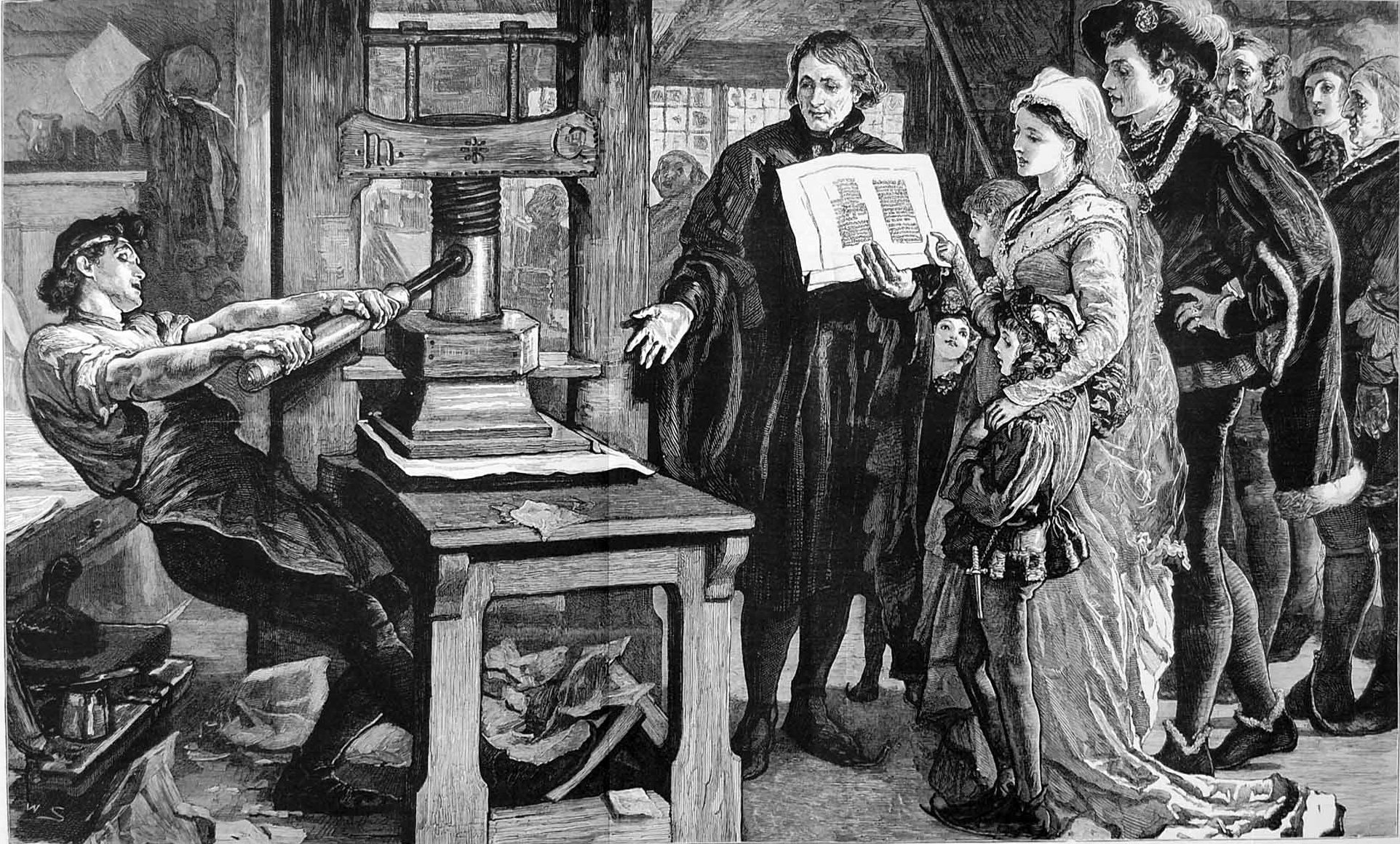 Death of the Novel?