AND SO IT GOES: KURT VONNEGUT: A LIFE

Many biographies include in their titles the phrase, “a life.” When it comes to Kurt Vonnegut, what a life it was.

Best known for Slaughterhouse Five, based on his experiences as a POW surviving the Dresden firebombing in an underground meat locker, Vonnegut authored some of the most original postmodern novels of the twentieth century. His early books were ahead of their time. His sardonic wit captured a national mood that was still forming, and like wine, his writing aged to reach peak appeal to baby boomers that came of age in the early 1970s.

Had Vonnegut not become a bestselling author, his story may never have been told, but his life would still be fascinating because of the extraordinary events he experienced and the notable lives of his relatives and friends. In the book And So It Goes: Kurt Vonnegut: A Life, Charles Shields mines these experiences and relationships to produce a gem of a biography.

He opens the book by killing off his protagonist. Shortly after he started interviewing Vonnegut, the 84-year-old fell down his front steps and never regained consciousness. Shields completed the project using a trove of correspondence between Vonnegut, who loved to write letters, and his fans, colleagues, friends, and lovers. Shields seems to have tracked down and interviewed everyone who ever knew Vonnegut. Like all good suspense, the end is never in doubt; it is peeling away the layers that makes the story.

Shields deconstructs the flat caricature of Vonnegut’s public persona and reassembles his life like a 3-D jigsaw puzzle, revealing the hidden and often contradictory passions that drove him: his aristocratic family roots and egalitarian aspirations; his mother’s suicide and father’s hard-won favor; his sibling rivalry, his ability to make friends easily and tendency to hurt those closest to him. Vonnegut’s was a long life. It was a full life. And Shields has captured it all. 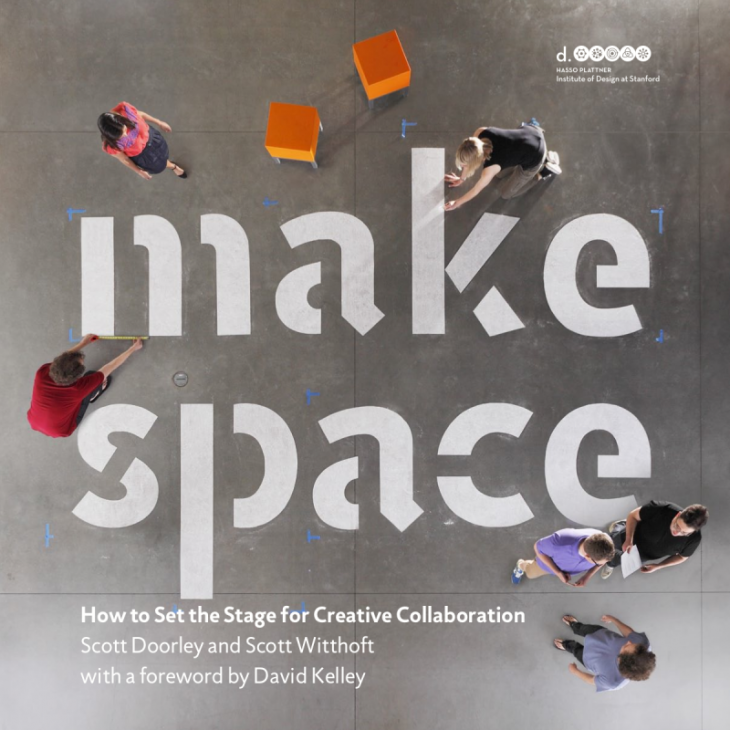 Biographers continue to mine Washington’s life