Merging Donald Trump’s surname with the word “empire” presents an irresistible neologism, given his carefully cultivated status as our era’s most overweening plutocrat.

A Google search finds the term showing up online more than 5,000 times, its use dating back to at least 2010. It got a huge boost in December 2015, when The Daily Show launched a “Trumpire” segment spoofing the TV drama “Empire.”

A few linguistic pioneers have attempted “Trumpire” as a fusion with “vampire.” I cannot fault their inspiration, given the blood lust that seems to animate the wrestlemaniac-turned-would-be-statesman. But the mind quickly rejects this syllabic transplant, unable to reconcile traditional images of a pale-faced, night-dwelling Dracula with the ever-present glow of the Omnipotent Orange One. On the other hand, Trump is said to sleep very little, and his Twitter feed takes flight in the wee hours. Hmmm.

Curiously, if you perform the online search without the quote marks, Trumpire produces a surprisingly large number of links to texts containing the words “Trump’s ire.” Anger is his currency, after all.

For me, the word play in “Trumpire” conjures a different image—an emerging role that has been hiding in plain sight all along. In the game of life, he aspires to become the ultimate authority on everything, with even the power to throw you out of the game. 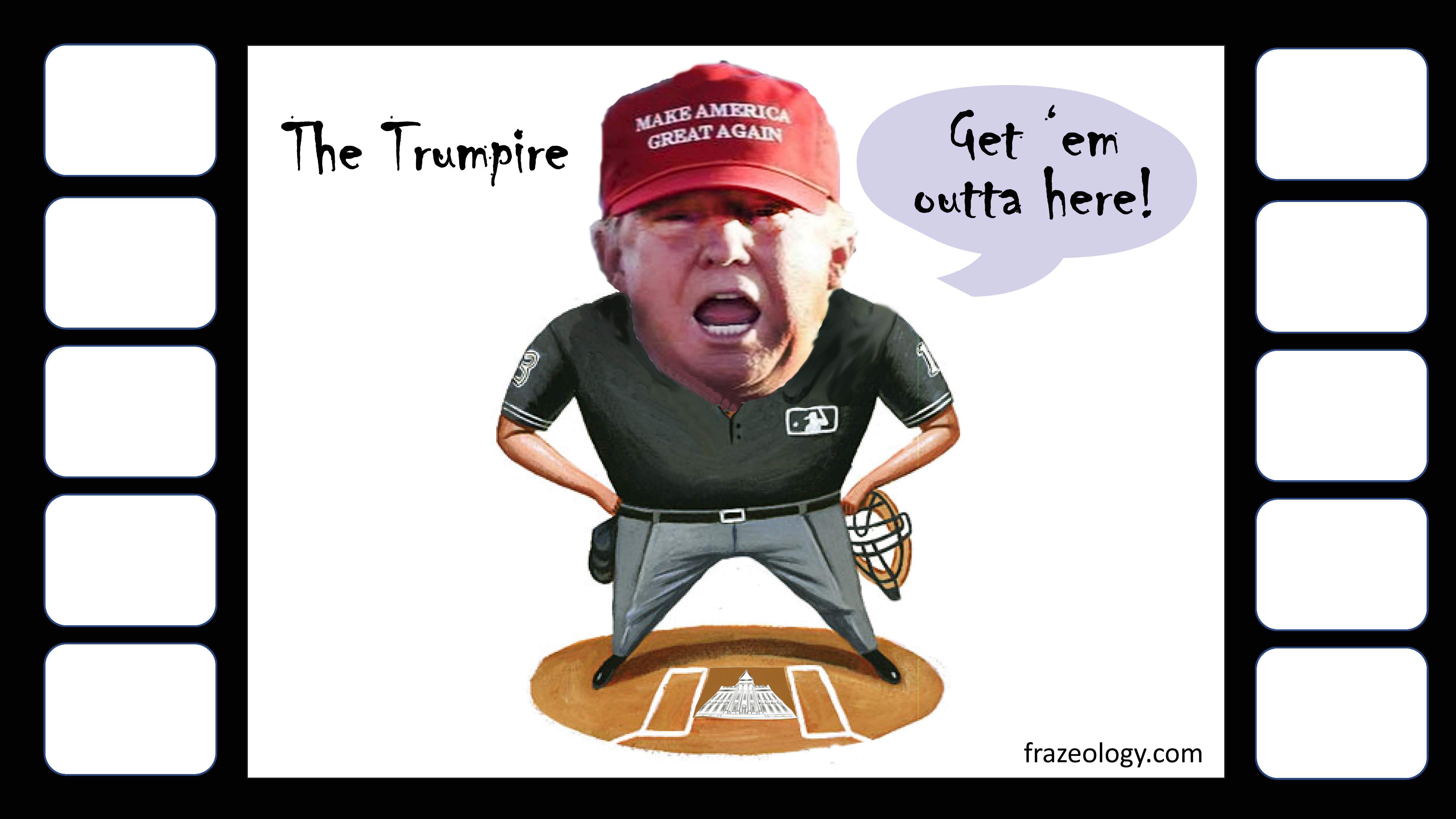 I have long been astonished by Trump’s vocational acquisitiveness. Many successful people are content to master a single field, say, real estate development or bankruptcy law. It takes drive, chutzpah and perhaps attention deficit disorder to glob layer after layer of expertise from multiple disciplines onto your résumé until it resembles the gilded furniture Trump prefers.

Trump leveraged his inheritance as a conventional apartment landlord into luxury hotel ownership. He parlayed that into gaudy casino management, which he in turn leveraged into multifarious brand-name licensing and television celebrity. Seemingly by osmosis, he acquired expertise in everything with his name on it, from fashion to steaks to higher education.

Recognizing that other spheres of endeavor begged for his innate smarts and golden touch, Trump turned his attention to national governance. Lateral entry at the top seemed only fitting. As a presidential candidate, he left no doubt right out of the gate that his assessments of the problems and the people plaguing domestic tranquility would be without nuance and immutable. In foreign affairs, it didn’t take long for the man who claimed not to be a politician to surpass the wisdom of generals and career intelligence officers.

In a complicated age, where simple solutions elude elected leaders, Trump’s unflinching air of certitude (however ephemeral or fictitious his words) impressed voters made weary by the plodding of democracy with its separation of powers and obsessions about the rights of minorities.

As he has garnered an ever-larger platform to communicate whatever crosses his mind, the president-elect has ventured into new gigs enabled by cellphone apps, insomnia and a private jet. Just since the election, he has added part-time work as a media critic, reviewing late-night television and Broadway theater. He has become a roving labor mediator, intervening to save jobs in the heartland. And he’s become a market-moving stock analyst, punishing greedy defense contractors on Wall Street.

All of this might seem like more than one person could do—making America great again, reversing the tide of decades-long foreign policies, adjudicating matters of international import and calling out individuals who impugn his authority or gain a few pounds.

But those who underestimate Donald Trump invariably succumb. His goal and apparent destiny is to be the arbiter of every human transaction, economic or cultural, large or small, public or personal. He has ascended from a mere employer (“You’re fired!”) to The Trumpire (Get ‘em outta here!”), calling all of life’s balls, strikes and errors. 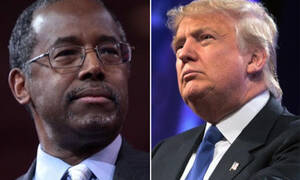 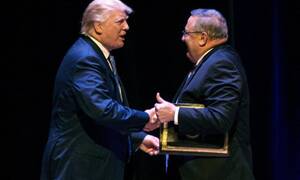 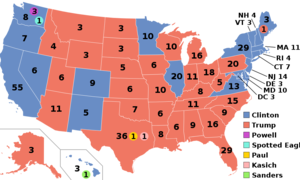