Conservative Rep. Darrell Issa, R-Calif., has found an issue on which he favors bigger government–or at least taller government. Issa, who chairs the House committee that oversees the District of Columbia, wants to relax the Height Act of 1910, which limits most D.C. buildings to about 130 feet.

Twelve of 13 D.C. council members  have signed a resolution asking Congress to leave the Height Act as-is, but Issa has cleverly positioned the debate in the context of “home rule,” the long-running tug-of-war between the District’s elected representatives and those who really run the federal district–national career politicians, who often impose their will on the locals despite espousing a belief in smaller government and less federal intrusion in local affairs. 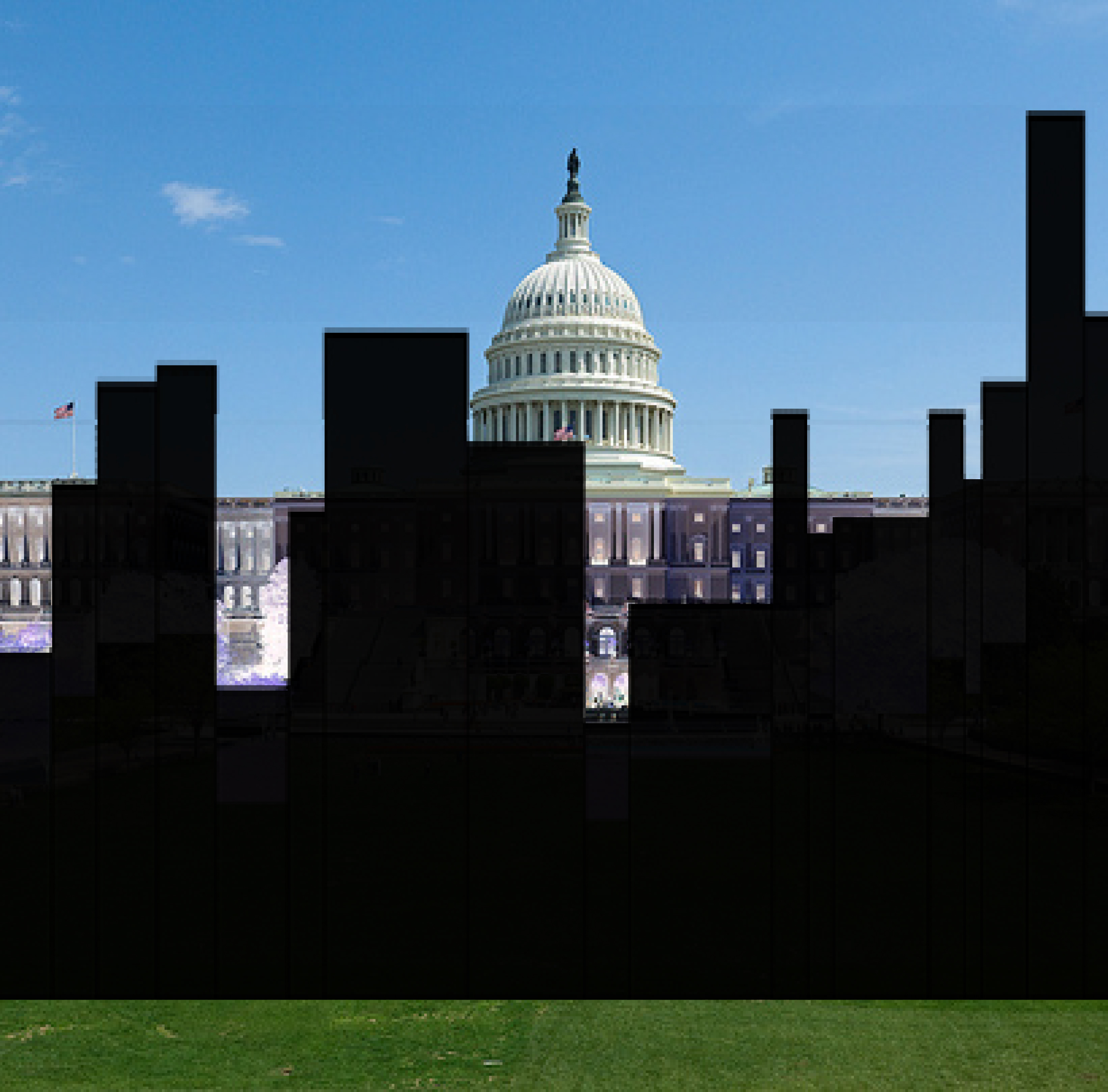 Whose view is it anyway?

It is understandable that many native Washingtonians do not view their city the same way those of us who visit it as our national capital do. They want to see growth; we want to see history. There are undoubtedly genuine developmental pressures at work, but condemning the Height Act as outdated merely because it has been around a century misses the point and seems out-of-step for pols who carry copies of the Constitution in their pocket. It may also mask the true intent: putting the short-term interests of  real estate developers ahead of the long-term interests of historic preservation.

I studied city planning in college and lived in New York City for five years. I love a great skyline as much as anybody, but not one that would obscure the monumental icons of our nation’s capital. Washington is one of my favorite cities, largely because of its skillful design and panoramic views. Pierre L’Enfant must be twitching in his grave.