One word reveals a lot about the underlying problem with our health care industry—the one its suppliers use to describe their retail customers: patients.

I recently opened my mailbox to find a marketing piece from a nearby primary care facility announcing, “We’re accepting new patients!” Can anyone imagine banks or insurance companies using direct mail to announce that they are “accepting” new customers? Most service providers scratch and claw to gain market share, even if their business strategy targets only a subset of the overall consumer market. There is a national shortage of doctors, so many may have all the patients they can handle. But physicians increasingly are banding together or abandoning private practice altogether to become employees of hospital corporations, and hospitals in many areas are waging expensive marketing battles to attract new customers, or rather patients. 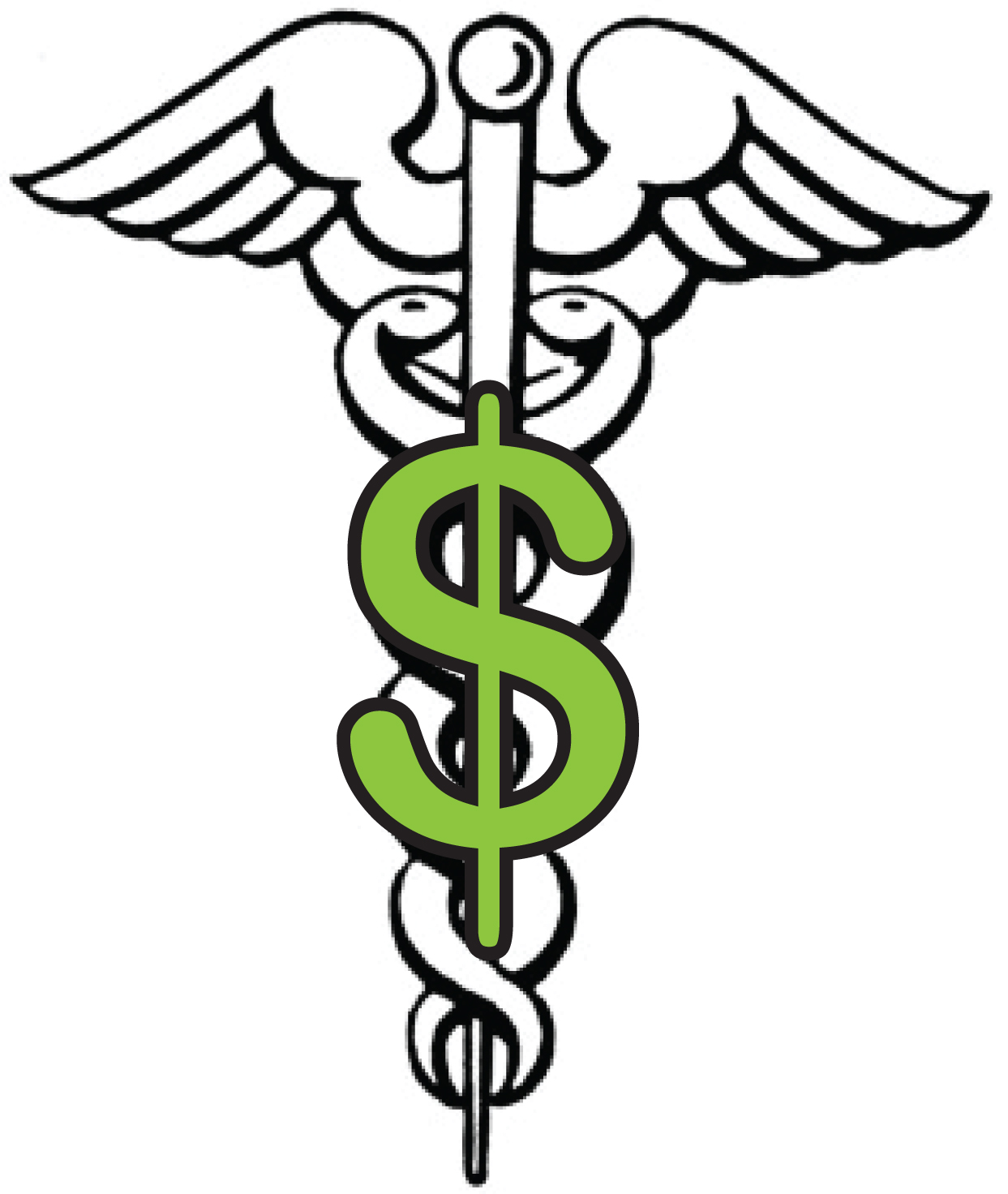 Why do we use the word patient (as a noun)? Merriam-Webster’s dictionary traces its usage to the 14th century Middle English word pacient, which came to us from the Latin word patiens, meaning to suffer or to bear. Hmm…the 14th century? Ah, yes, that was the height of the Black Death, a pandemic that killed hundreds of millions from China to Europe. Accelerating intercontinental trade along the Silk Road helped to spread flea-borne bacterial plagues between population centers, where sanitary practices were unknown and doctors were definitely in short supply. Once gangrenous black spots appeared on a victim’s skin, there was no choice but to suffer or bear the illness, since most died within days.

The healing arts trace their roots back to religious traditions and shamanism. This history reinforces the unequal relationship between the healer and the sick, who in their hour of need desire the ministrations of someone wiser, perhaps holier, or otherwise empowered to bring relief. Medicine today, having evolved into an evidence-based, scientific practice that derives its authority from educational and professional institutions rather than proximity to the divine, has become a business. That is not to suggest that its practitioners lack genuine motivation to heal; it is a simple acknowledgment that health care today operates as a modern industry, and patients increasingly access information about it as they do other consumer industries. Debate over the use of the term patient is not new. The BMJ (British Medical Journal) convened a lively discussion of this subject in a 1999 article titled, “Do We Need a New Word for Patients?” Although generic use of the term health care consumer has increased, as soon as that consumer becomes sick, he or she still becomes a patient, often practicing patience in a waiting room.

I owned a retail business for 16 years, and if I had to pick one word to describe customers, it definitely would not be patient (the adjective). The vast majority of customers, me included, are decidedly impatient. We want what we want when we want it—that is to say, immediately. I did not like being on the receiving end of impatience, but let’s be honest. Dissatisfaction drives innovation, and impatience improves efficiency. Along with supply and demand, these are the bare knuckles on the fist of Adam Smith’s invisible hand.

My doctor recently recommended a precautionary CT scan. Knowing that he is affiliated with a new hospital about a mile from my home, I asked him to schedule the procedure there for my convenience. When I called ahead to confirm the arrangements, I inquired about the price and discovered that an imaging clinic 15 miles away and owned by the same hospital corporation could perform the identical scan for one-third the amount. Since I have insurance, they seemed surprised that I cared about the cost. I pointed out that spending three times more than necessary could not possibly help to lower my premiums.

Prescribing a remedy for our nation’s health care disorder is beyond one individual’s ability, certainly mine. But whatever changes we try—and it will require repeated tinkering—we will not get truly affordable and broadly available care until we find ways to increase the supply, reduce the demand, and encourage patients to think and act more like the real consumers that they are.