In a new TV ad, N.C. Gov. Pat McCrory proclaims, “We’re steppin’ on the toes of the left and the right to make tough, necessary changes.” Funny, I haven’t heard anyone on the right squealing about his heavy foot, but people on the left have been angry enough to get themselves arrested during Moral Monday protests. I think McCrory is confused about the game he’s playing with the right. It’s called footsie. 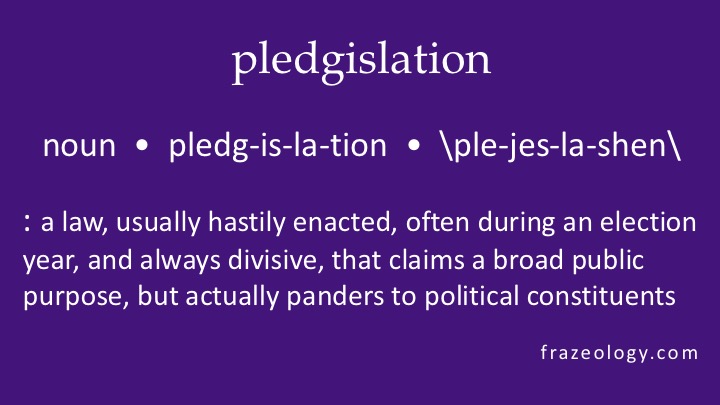