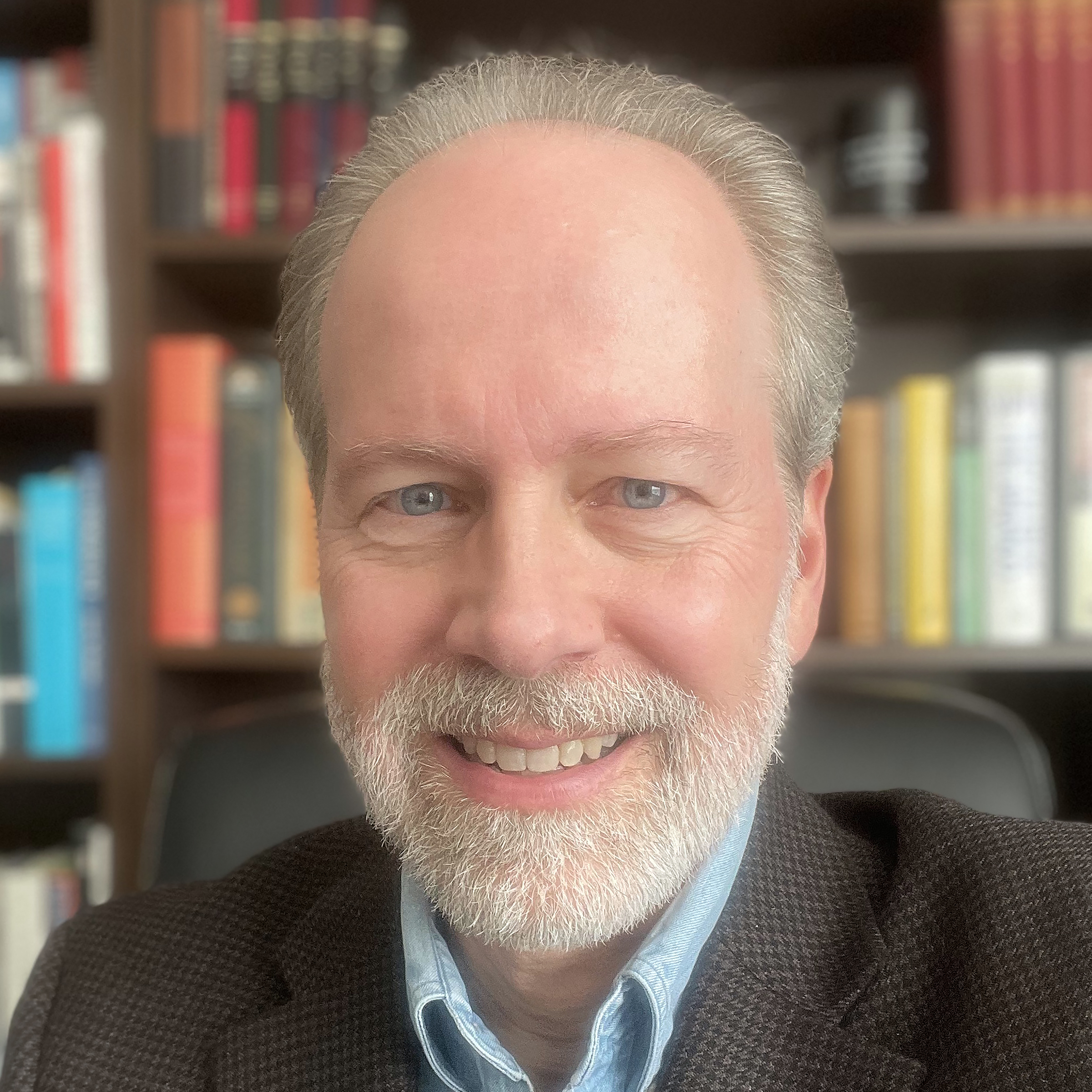 His book, GPS Declassified: From Smart Bombs to Smartphones, coauthored with Richard D. Easton (son of the primary inventor, Roger Easton), is the most comprehensive examination to date of the history of the Global Positioning System. The book traces GPS from its origin as a secret Cold War military program to its emergence as a vital public utility that sustains positioning, navigation and timing (PNT) applications for individuals and businesses worldwide.

With a lifelong interest in maps and geo-spatial subjects, he holds a Bachelor of Science degree in geography from Appalachian State University. He writes from his home in the Raleigh-Durham, North Carolina area.

The U.S. Dependence On GPS Has Created A New Vulnerability, February 16, 2021

The Battle Between China And The US Over GPS Supremacy Is Being Built In Colorado, December 31, 2020

Getting There from Here: Local Writer Publishes Book About GPS