“For the 14th consecutive year, Fox News led in total viewers and in the 25-to-54-year-old demographic crucial to advertisers. The network’s average of 1.8 million viewers in prime time placed it second among all cable channels, the highest finish for a cable news channel ever. (ESPN came in first.)”

Can we agree that 14 consecutive years of anything constitutes a solid trend?

The past few election cycles have featured conservative candidates ranting about the “lamestream media.” Since many have been either frequent guests or employees of the Fox News Channel or both—Sarah Palin and Mike Huckabee come to mind—it seems clear they intend the term as shorthand for “mainstream media” (MSM) and as an indictment of “liberal media bias.”

If you lead the news ratings for 14 years, as Fox has, can you claim to be something other than mainstream?

Not only has the supposed stranglehold of liberal mainstream media as gatekeepers of our news long been shattered, if it ever existed, this usage of “lamestream” isn’t accurate.

Applying the tag “lame” to long-established organizations, like the New York Times, the Washington Post, or network news divisions at ABC, CBS and NBC came about when their coverage—daily papers and nightly newscasts—couldn’t keep up with 24-hour cable news channels and nimbler, web-based sources like bloggers and social media. At his website, The Big Apple, etymologist Barry Popik has traced the term lamestream media back to 1999.

Now that everyone has a digital platform, our main media problem is not fast versus slow or liberal versus conservative, it is facts versus conjecture, ignorance and outright lies.

Social media posts are clicked and shared or retweeted with minimal reflection and almost no fact-checking.

Too many comments are rude and snarky, revealing the motive to be narcissistic verbal combat, rather than true dialogue.

Online discourse often resembles the madding crowds of a bygone era when the printing press was still a novelty, most people were illiterate, and gossip ruled the day.

In 1710, Jonathan Swift wrote, “Falsehood flies, and the truth comes limping after it.”

Humans are gullible. We hear what we want to hear and believe what we want to believe. Experts say our brains got wired that way early on as we tried to discern meaning in confusing and meaningless circumstances. Droughts and crop failures? God is unhappy with us. A baby is born blind? Someone sinned. A child develops epilepsy? A witch is among us.

When problems abound, there is opportunity for those who can identify the villains, and that is so much easier than finding real solutions.

Our society has industrialized polarization, with large enterprises making big money pitting ideologies against one another and marketing them like sports teams or soft drink brands.

Fragmented, polarized media sources have made it easier to cocoon ourselves in realities that fit our preconceived worldview. Show me fewer posts like this. Unfollow. Unfriend.

The problem is that we need to hear what we don’t want to hear. We need to understand what people who disagree with us are thinking. We all need perspective.

“Shooting the messenger” is a phrase that originated long ago, when couriers on foot delivered messages between warring parties, and the bearer of bad news might be killed. Delivering bad news is the job of journalism. Blaming “the media” seems to be the job of politicians, like Donald Trump, who craves media attention and benefits most from it, while standing before crowds to denounce reporters as liars.

Those who bash “the media” are usually the same people who use generalities like “the blacks,” “the Muslims,” “the Mexicans” or “the gays” to disparage groups of people who share an intrinsic characteristic and to rob them of their individuality.

“The media” never were a monolithic group, and certainly are not today. There are more diverse sources of information more readily available than ever. Like your diet, you can choose and improve what you consume.

If you don’t believe what you are seeing, hearing or reading—and more importantly, if you do believe everything your current sources of news are telling you—you need to change the channel or click somewhere else.

If you have not yet made a resolution for 2016, resolve to broaden your reading and viewing habits, to practice more critical thinking, and to engage in more civil discourse. 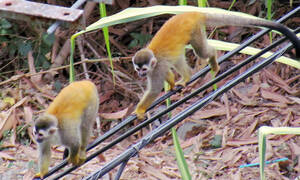 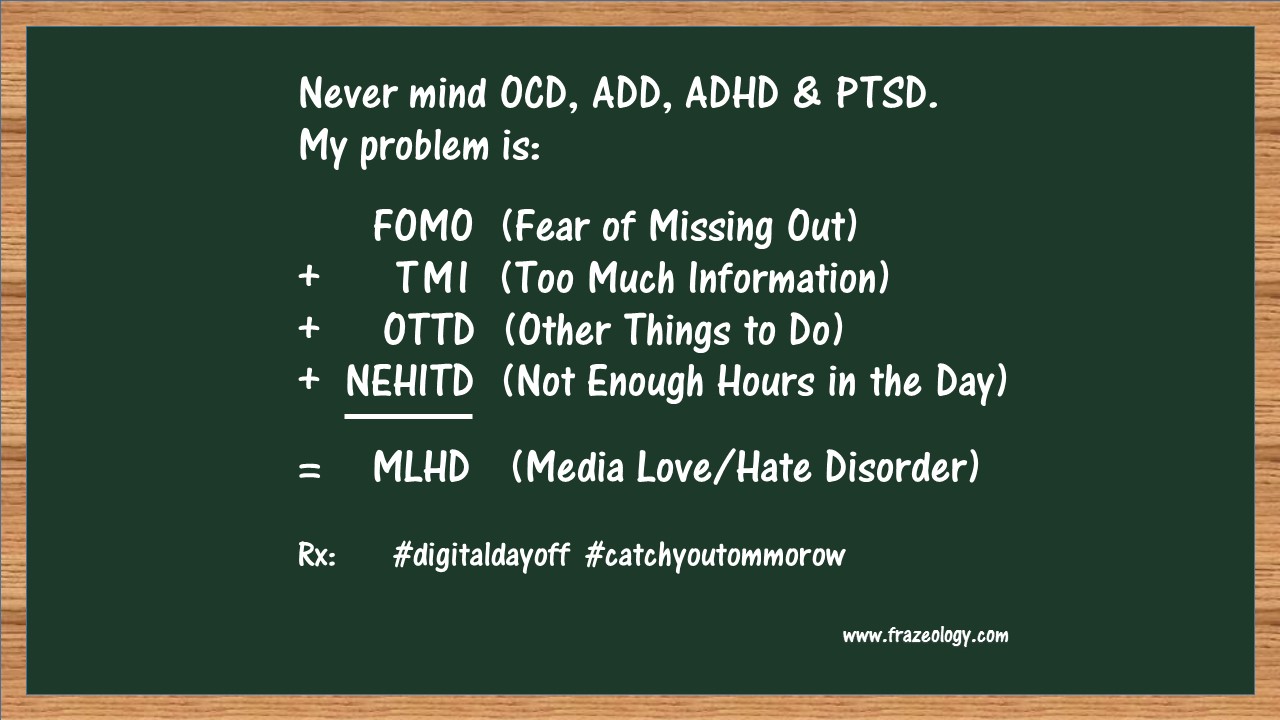