The power struggle in Venezuela offers a poignant reminder of why the United States cannot afford corrupt leaders in office.

Venezuela is teetering after years of corrupt regimes. A rival politician, leader of the National Assembly, has proclaimed himself president without the benefit of a national election. The current president is so awful that several democracies have recognized the opponent’s claim.

The Organization of American States met January 24, 2019, to discuss the situation, and Secretary of State Mike Pompeo weighed in.

Let’s consider the backdrop for his remarks:

“His regime is morally bankrupt, it’s economically incompetent and it is profoundly corrupt. It is undemocratic to the core.”

Note to Secretary Pompous: When your criticism of foreign leaders could so easily be leveled at your own president, you would be wise to choose different words—or a different line of work. 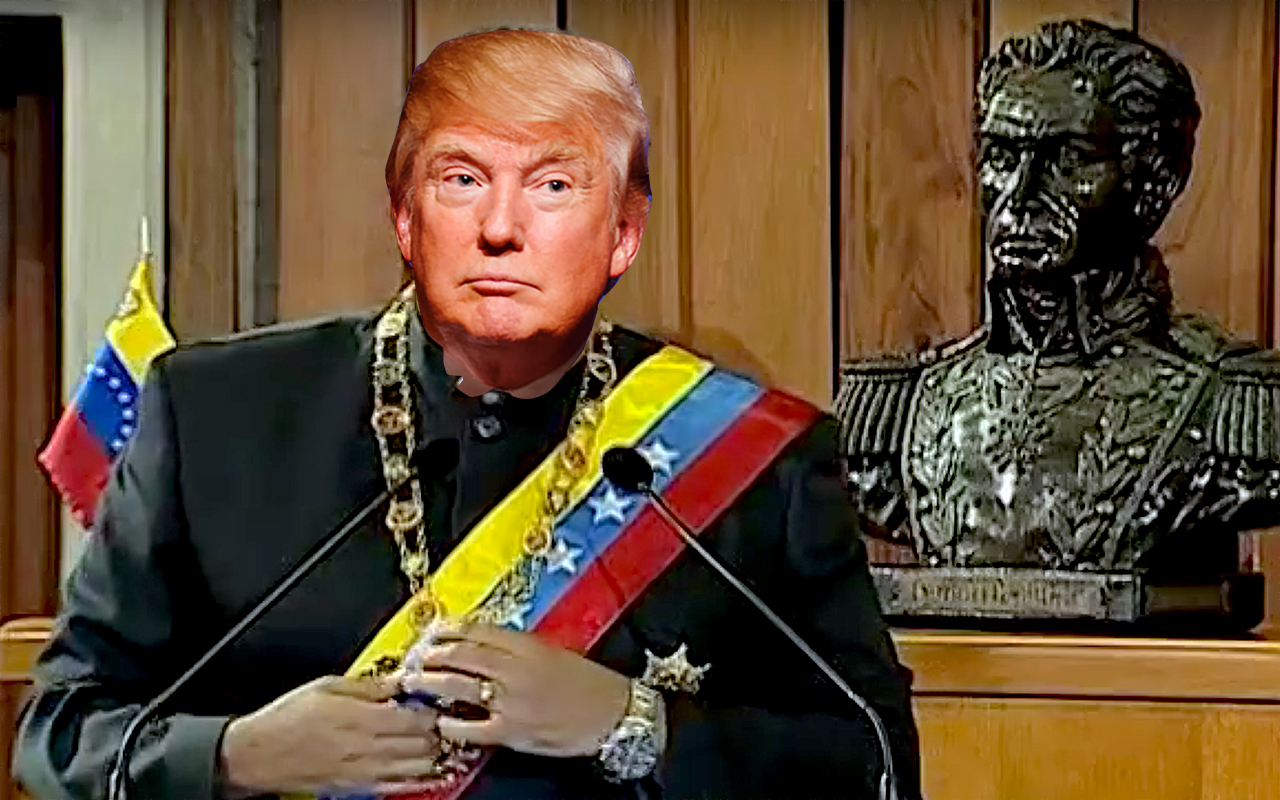 To be clear, Venezuelan President Nicolás Maduro is a corrupt dictator, albeit an elected one. But Juan Guaidó, is a self-proclaimed interim president. We should be calling for new U.N.- or OAS-supervised elections in Venezuela, not claiming Guaidó has the authority to conduct foreign policy.

Donald Trump is not a dictator but shows every indication he would like to be. After China’s Xi Jinping was declared president for life, Trump said, “Maybe we’ll want to give that a shot someday.” What kind of American says such a thing?

Trump has not just negotiated with but has dined with, praised and enabled the planet’s worst tyrants and murderers. Trump said he and North Korea’s Kim Jong Un “fell in love.“ Recall that Kim operates the world’s largest forced labor camps and blatantly murders his own relatives.

In calling for the death penalty for drug dealers, Trump complimented the Philippines’ Rodrigo Duterte for his “unbelievable job on the drug problem.” Duterte has presided over an estimated 12,000 extrajudicial killings.

Then, there is Russia’s Vladimir Putin. Where to start? Polonium and Novichok assassinations? Little green men and a naval blockade in Ukraine? Unlawful annexation of Crimea? U.S. election meddling? Propping up Assad and Maduro?

Trump has stood shoulder to shoulder with Putin and publicly dismissed his own intelligence advisors. He has never uttered a negative word about the Russian strongman.

Trump is a president whose own election, though not technically illegitimate, is tainted. He has presided over blatant corruption while in office, and proudly shut down much of his government. He has used U.S. troops as props for political speeches and deployed them to the border for dubious reasons during an election. He’s repeatedly threatened to declare a national emergency as a pretense to spend money on a border wall that Congress will not fund.

How Bad Could Things Get Here?

Imagine a future in which Trump has invaded Venezuela and our economy has tanked. Trump has shut down the government over the debt ceiling (a fight coming this summer). Mueller’s report contains damning evidence against Trump and Vice President Pence. Trump has already declared a national emergency over the wall and expands it to marshal law. The House votes to impeach but the Senate drags its feet. Protesters clog the streets. Trump deploys troops.

With Venezuela as our model, in the midst of this chaos, the leader of our national assembly, Nancy Pelosi, Speaker of the House of Representatives, might declare herself the interim president? Would Canada, Israel and other democracies back her? Would Russia and China stick with Trump?

Such is the twisted dystopia that tribal partisanship and tolerance of corrupt government could bring us.

To borrow a metaphor from a poem Trump used while campaigning, everyone knew he was snake when they voted him in. Some considered it safe to “try Trump.” Many “held their nose.” Others rationalized him as “the lesser of two evils.”

When you’re a superpower—and the United States remains the world’s most important one—unrest abroad has a way of becoming our business. We have spent decades cultivating our reputation as a nation of laws, not men, and as a leader of multinational institutions that promote human rights and peace. Trump has shattered that reputation.

If other nations believe we are no longer committed to justice, equality, human rights and free and fair elections, why should they care what our president or his minions say about nations that clearly are not?

The United States needs a leader who can reclaim the moral high ground.

The Hitchhiker’s Guide to the ISS 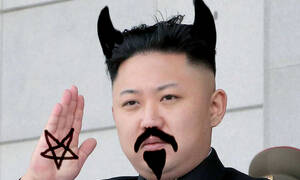