In preparation for an autumn visit to Paris, I’ve been trying to learn some French. Au Secours! (Help!)

When my wife and I traveled to Italy in 2012, I thought my high school and college Spanish classes might help with Italian, but she just cringed every time I opened my mouth. Now, I’m finding that I can decipher some things written in French, but speaking it seems impossible. Pouvez-vous répéter s’il vous plait? (Please say that again.)

Without the time to invest in a full-blown interactive language course, like Rosetta Stone, I had hoped that studying a few French phrase books would get me by during our trip. However, I immediately ran into trouble with the pronunciation guides, which looked nothing like the regular spelling. I plugged “How to pronounce Je ne comprends pas” into a Google search and found this humorous exchange on Yahoo of English-speakers arguing about the proper sounds. Finally, I downloaded an iPhone app with phrases that can be tapped to play a spoken audio recording of the pronunciation. Even the turtle-shaped button is too fast! Je suis perdu! (I’m lost!)

What kind of crazy rules govern the French tongue? A Google search found this About.com article, which quickly informed me that French, unlike Spanish, is not a phonetic language, where each letter has a corresponding sound, and spelling matches pronunciation. English, of course, has many odd pronunciations, mainly because it has appropriated so-called “loaner” words from other languages, including a slew from French. Here is a somewhat pointy-headed but thorough discussion of how French influenced English. “Loaned” words appear to be much like books your friends borrow—never returned, or maybe more like viruses—sharing is permanent. Appelez un docteur! (Call a doctor!) 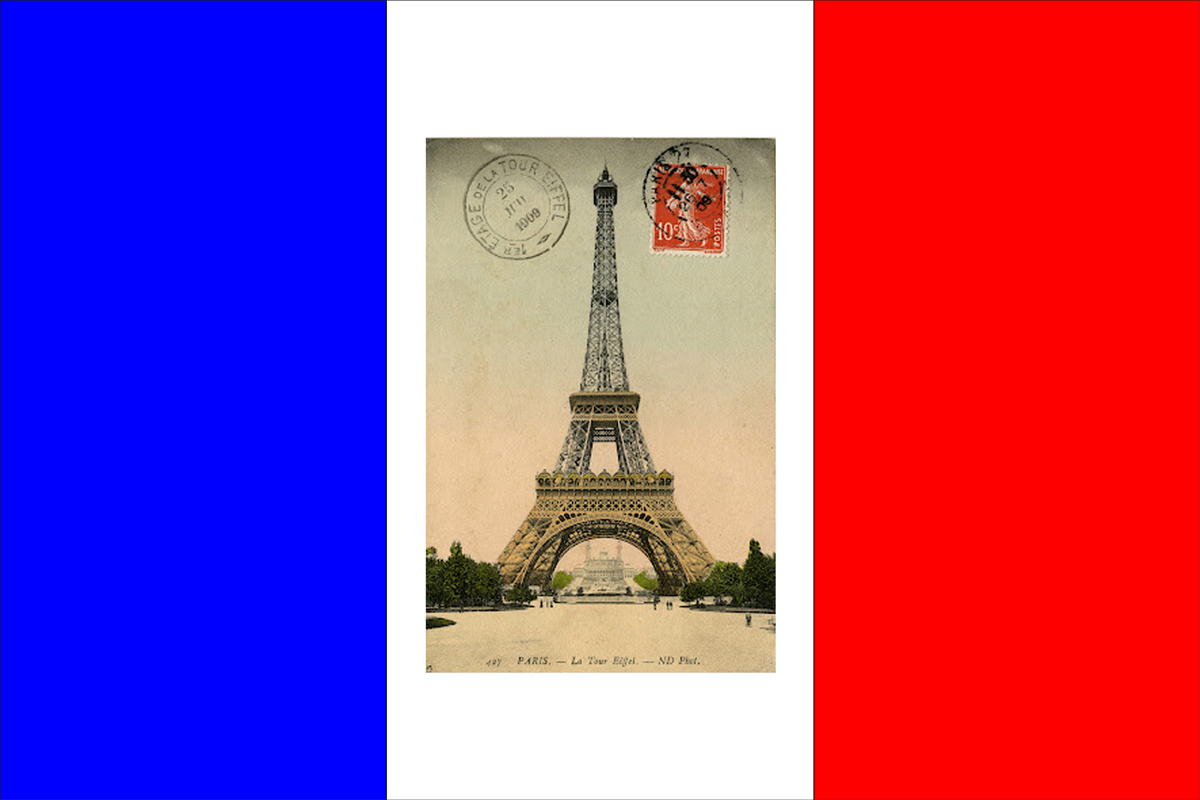 The rules for silent letters in French are so complicated that the article requires links to several different pages. One covers the vowel “e,” which often disappears (élision, similar to a contraction and related to the French word amuïssement). Another explains that final consonants are almost always silent, muted or slurred. These “dead and phonologically null” final consonants apparently hang around only to pipe up when certain French words come together (liaison, like the dangerous kind) without a pause. Even worse, these couplings are subject to arcane rules that make them either obligatory, impossible or optional. Puis-je avoir un avocet pariant Anglais? (Can I have a lawyer who can speak English?)

I had to laugh when I read that the exceptions in which final consonants are sounded in French are mostly in words borrowed from other languages. Give them time.

My perfunctory study of French has convinced me that I will probably be playing the iPhone app phrases aloud instead of trying to say them myself. We won’t be in France long enough to absorb the language via the “total immersion” method. But with luck, we may make some new friends there, who we can invite here for the amusement of trying to explain how we pronounce English in the American South. I’m thinking we could start with something like, Whatchall fixin fer dinnuh? 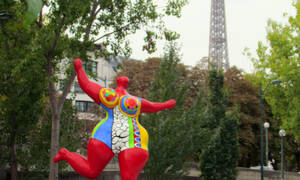 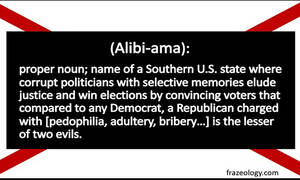 A New Word for the Old South: Alibiama