Detractors hauled the epithet to the summit of his mountain of disrespectful statements, which grows steadily, like a landfill. By now it’s full of intentional insults and unplanned misspeaks, including naked misogyny, racially-tinged animus and sympathy for white supremacists. 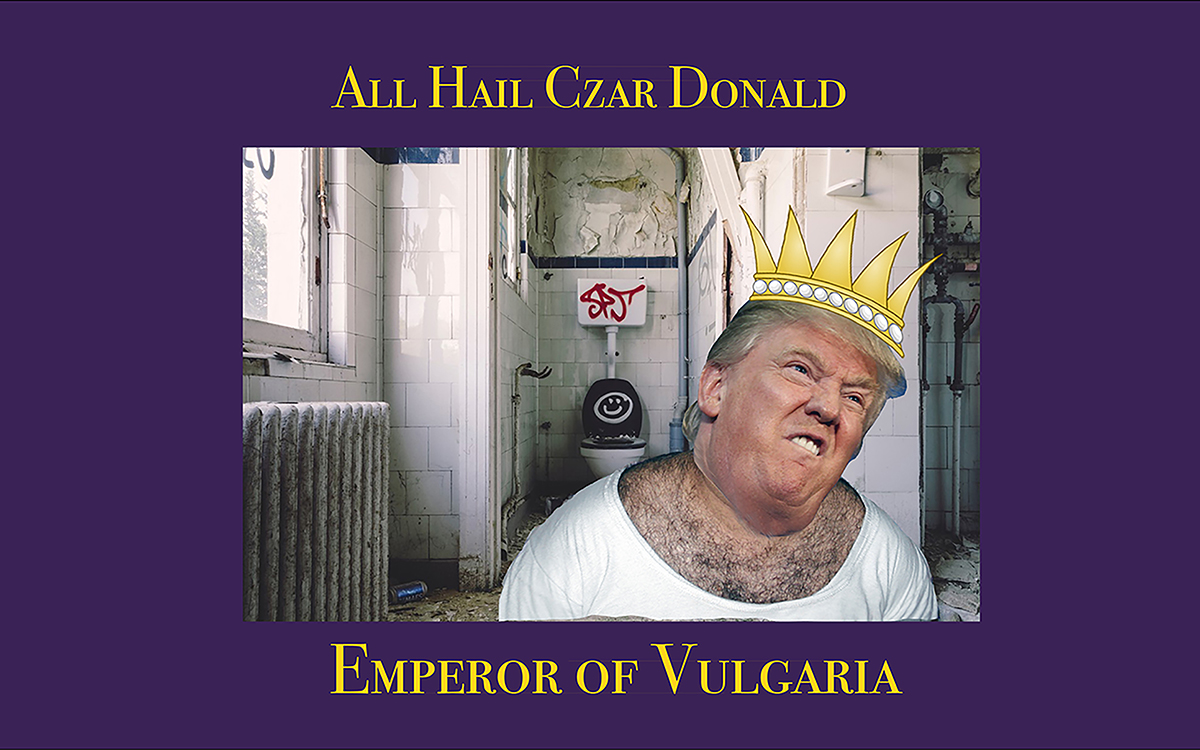 We pile each new outrageous remark atop the others, testing our cultural angle of repose, anticipating collapse. But this is no 18th century sandcastle; it’s a 21st century Trump Tower, with billions of concealed rivets, sourced near and far.

Sycophants attend each Trumpithet like curlers, their frenzied brooms smoothing the way for the rock to displace a previous marker. “Telling it like it is,” they tell us. “Thank you, President Trump, for allowing us to have you as our President,” they tell him.

News media struggle with how to report the president’s words. Anchors warn parents to mute their TVs. The Associated Press feels obliged to explain why it printed the quote.

As a candidate, Trump was exposed on tape for saying about women that he could “… grab ‘em by the pussy.” Then, as now, exaggerated focus on a taboo word allowed his supporters to dismiss the remark as mere “locker room talk.” Today, his formulation is “tough language” appropriate for what he calls an outlandish policy proposal.

But the context of Trump’s repeated excursions into questionable language is as important as the actual words. Remember what followed the infamous pussy line: “When you’re a star, they let you do it.” That is the key.

Trump has no doubts about where certain people belong, and he wants to build walls and pass laws to keep them there. The irony is that he does not recognize where his own hands belong or how to keep his own tongue in check. The man obsessed by the border has problems with boundaries.

Every day, millions of normal people acknowledge conventional boundaries. Without hesitating, most say, “excuse me” for bumping into strangers on the sidewalk. They beg pardon for interrupting others who are speaking. They apologize for hurting someone’s feelings.

Donald Trump wears his reputation for never apologizing like a Darth Vader costume. Throughout his highly visible career in real estate, casinos, brand licensing, reality television and now politics, his most consistent characteristic has been over-the-top, attention-seeking, made-you-look provocations—without apology.

I am unqualified to assess the president’s mental health, but like every parent, I’ve seen this behavior before. Children learn boundaries by testing them.

Put a young boy in a chair for timeout several feet from the football that broke the lampshade. Predictable behavior follows. First, comes the exploratory toe on the floor, tapping ever farther. If no rebuke occurs, soon his body will be on the floor and the toe on the chair. Finally, absent restraint, he will be back to his antics and another lampshade in jeopardy.

Our founders created a system of checks and balances maintained through separation of powers. We have relied on institutions and traditions to uphold this system, but they are being tested as never before.

Partisanship, payola and the complexities of modern, continental issues have steadily hobbled Congress. Meanwhile, the presidency has grown more “imperial,” abetted by technologies, pop culture and historical habits. Think nuclear weapons, TV and social media and ongoing fascination with monarchy across the pond.

During the 2016 presidential campaign, Trump remarked that he could shoot someone on Fifth Avenue and not lose any votes. At the time, I wondered how any serious candidate could talk that way. Now, I understand that it was Trump’s toe tapping beyond the chair, exploring how far the public would let the star go.

His minions float the notion that a president cannot violate the law, and Trump muses that he has authority to use the Department of Justice however he likes. If Trump somehow manages to consolidate all three branches of government under his control and quash the investigations that imperil him, he will be emboldened to behave like those autocrats he has publicly lauded —Putin, Duterte, Erdogan, etc.

But of course, Trump always seeks to be bigger and better known than everyone else. God help us, and for goodness sake, someone hide that nuclear football. 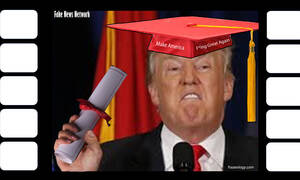 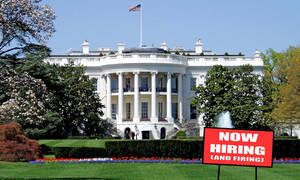 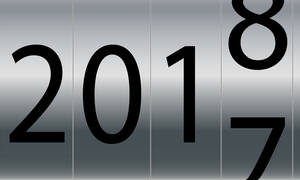